Former fashion designer, Peter Nygard, will be extradited to the United States from Canada to face sex trafficking charges.

Nygard first was arrested on these crimes in December by Canadian police, after evidence came out that Nygard used his money, employees, and company’s influence to recruit both “adult and ‘minor-aged females’” for sexual purposes. The victims came from Canada, the U.S., and the Bahamas.

He was not granted bail and has been jailed in Canada since his initial arrest.

According to prosecutors, who have said the story was covered up, Nygard allegedly singled out girls from “disadvantaged economic backgrounds and/or had a history of abuse.” He used false promises of modeling opportunities or threats to get his victims. Reportedly, these crimes occurred between 1987 and 2005.

These women were allegedly drugged and assaulted by the 80-year-old’s associates, and some were sexually assaulted by Nygard himself, according to prosecutors. The drugging, authorities say, was necessary by Peter to ensure his victims would comply with his “sexual demands.”

Many were invited to Nygard’s “Pamper Parties” where they would receive free food, drinks, and spa services and were paid to have sex. These women would be paid off with company funds.

Nygard’s company has gone bankrupt since his arrest.

Lawyers for Peter Nygard have told the media that their client’s decision was “not an admission of guilt,” but based on his old age and tendency to complete the extradition process.

Richard Wolson told reporters that, “He’s 80 years old and this has taken a tremendous toll on him. This whole process was about him having a trial in the United States, and his hope, and ours, is that he’ll be vindicated.”

Peter continues to deny any form of wrongdoing.

Despite the fact that he is to be extradited to the United States, Canadian courts will not allow Nygard to return to the U.S. for 30 days. Canadian prosecutors believe he must first face charges there.

Canada’s Attorney General, David Lametti, will have the final say on if Nygard will be allowed to return to the U.S. to face charges or if he will remain in Canada to face charges there.

The indictments Nygard will face in the U.S. include sex trafficking and racketeering. Nygard only consented to be committed for extradition only on a trafficking charge. If he is extradited, he will not be tried for the other crimes.

The lawyer for the U.S. in Canada stated in a hearing Friday that any additional charges Lametti can add should be included. 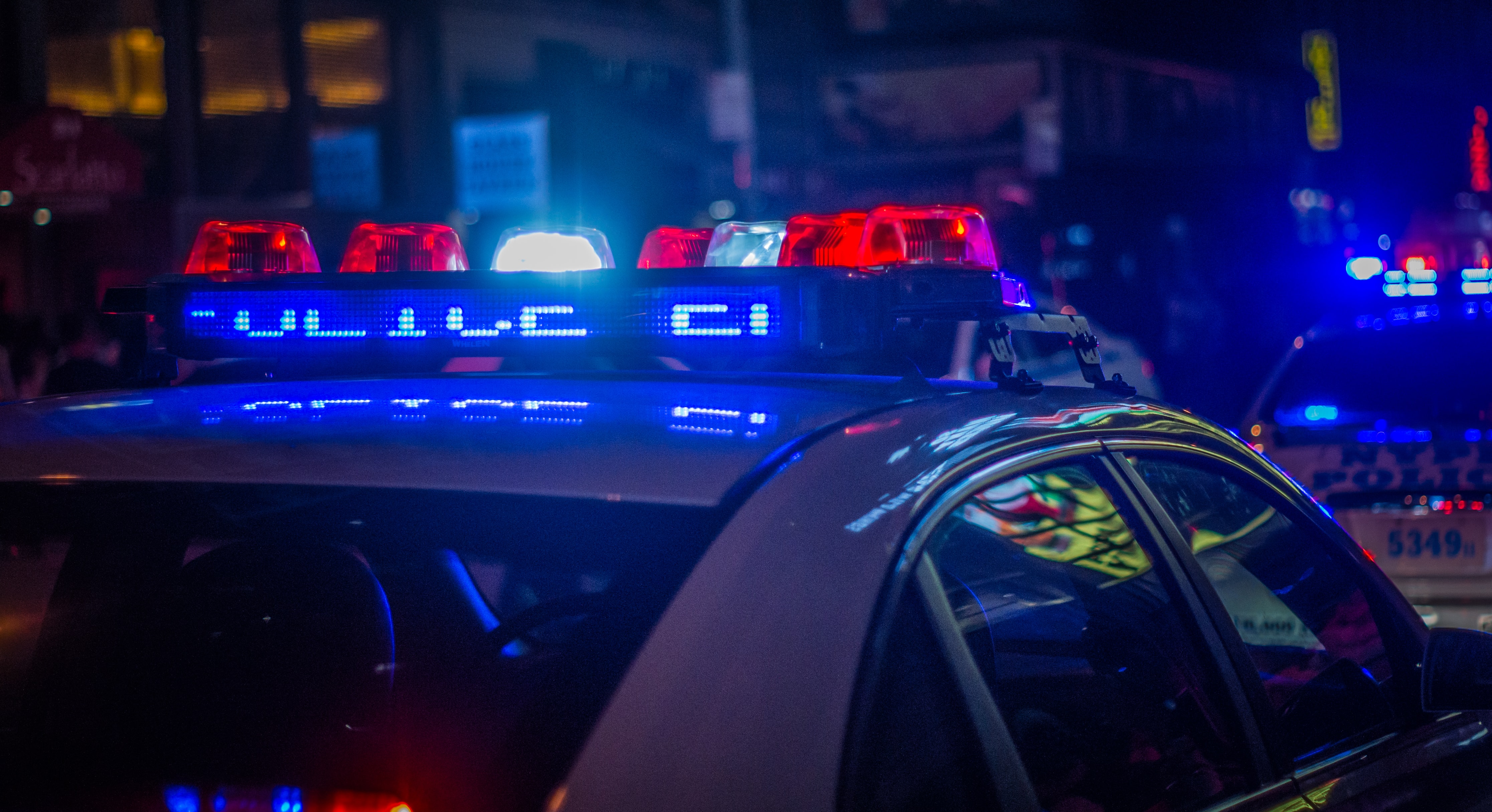 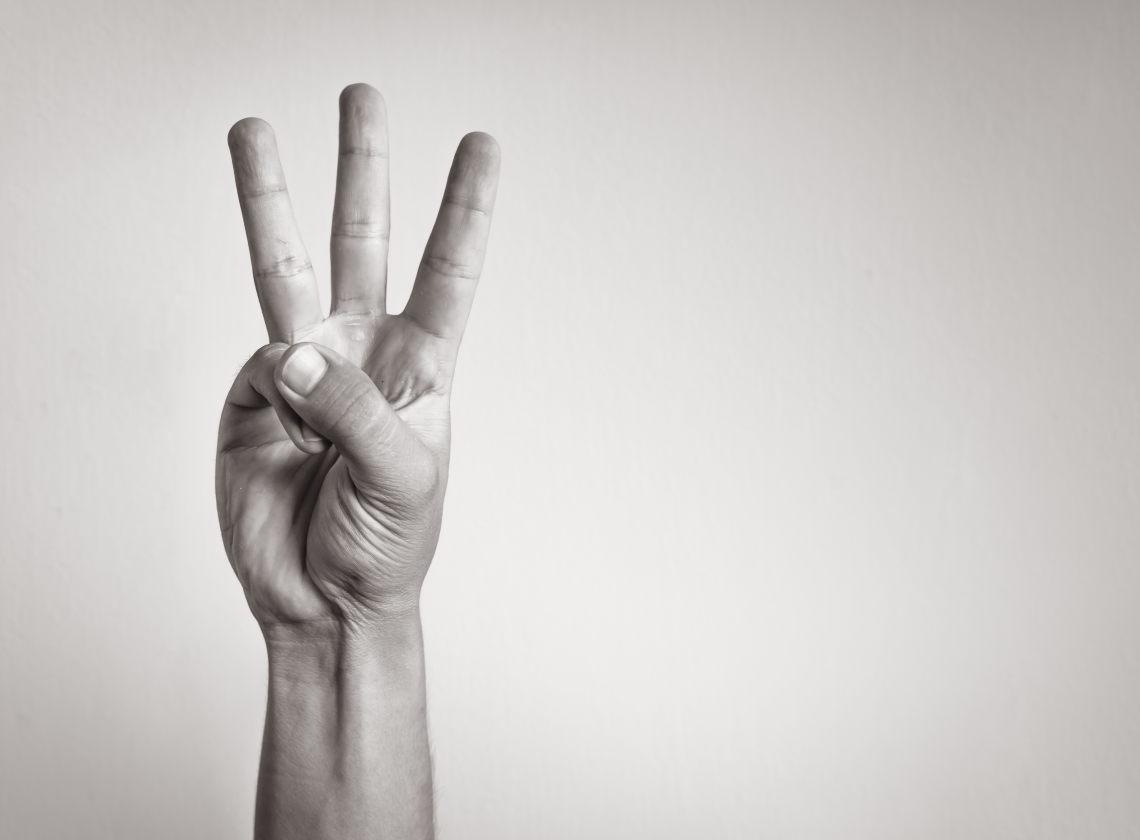