Over the years, technology has greatly advanced in a myriad of ways. Although its advancements have introduced countless benefits to society, it has also brought forth many new challenges. With the significant growth in technology and increase in social media usage, human traffickers are finding new methods to exploit their victims. Human traffickers are learning how to adapt “with the times.”

FBI specialist, Kevin Gutfleish, stated that “Websites, chat rooms and virtual currency all are used by traffickers to hunt for victims and sell them.”

Social media giants, Facebook and Twitter, are currently being sued by victims of human trafficking for not taking down videos and pictures of their abuse. Twitter is being sued by a John Doe, who alleges that videos and photos of him performing sexual acts as a minor were uploaded without his consent by his trafficker. Despite his efforts to have these videos taken down, Twitter refused to take them down.

Facebook is also being sued by three “Jane Does” for their complicity in allowing human trafficking to flourish on their platform. The women stated that Facebook wouldn’t use any advertising space to educate users on sex trafficking.

A report from the Human Trafficking Institute found that in 2020, “The majority of online recruitment in active sex trafficking cases in the U.S. last year took place on Facebook.” The report shared that “59% of online recruitment of identified victims in active cases took place on Facebook alone. The report also states that 65% of identified child sex trafficking victims recruited on social media were recruited through Facebook.” Because of the increase in children using technology, traffickers are learning how to reach and exploit these children. It is not only social media companies that enable human traffickers. Other forms of technology are equally useful for traffickers.

In one story, a trafficked victim told their doctor, who was performing an x-ray, that “they have a tracker in them.” The identity of the doctor and patient were kept anonymous. The tracker was used by a trafficker, who used GPS to track their victims.

One survey conducted by the DOJ, consisting of 1,000 police officers, found that “more than a third said the technical sophistication and expertise of sex traffickers had increased in the last five years.” This number is only increasing. Traffickers are cunning and know how to work the system in their favor.

Because of technology, human traffickers reach more victims and can do so stealthily without being seen by the law. Tracking online trafficking is more difficult. Technology allows a trafficker to stay anonymous; therefore, their identity is almost never discovered.

We can in turn, however, use technology to fight human trafficking. Artificial intelligence, 5G, big data, and more are good ways online companies or platforms can fight human trafficking. A program created in 2017 called Child Finder Service “uses machine learning to identify possible matches between of the faces of missing children with those being advertised for sex online.”

The recent human trafficking stings in Ohio, Florida, and Tennessee, police officers used online dating services to lure out perpetrators. While traffickers use technology to their advantage, these cases prove that abolitionists and law enforcement can do the same. Understanding the current game is one simple aspect of fighting cyber human trafficking. 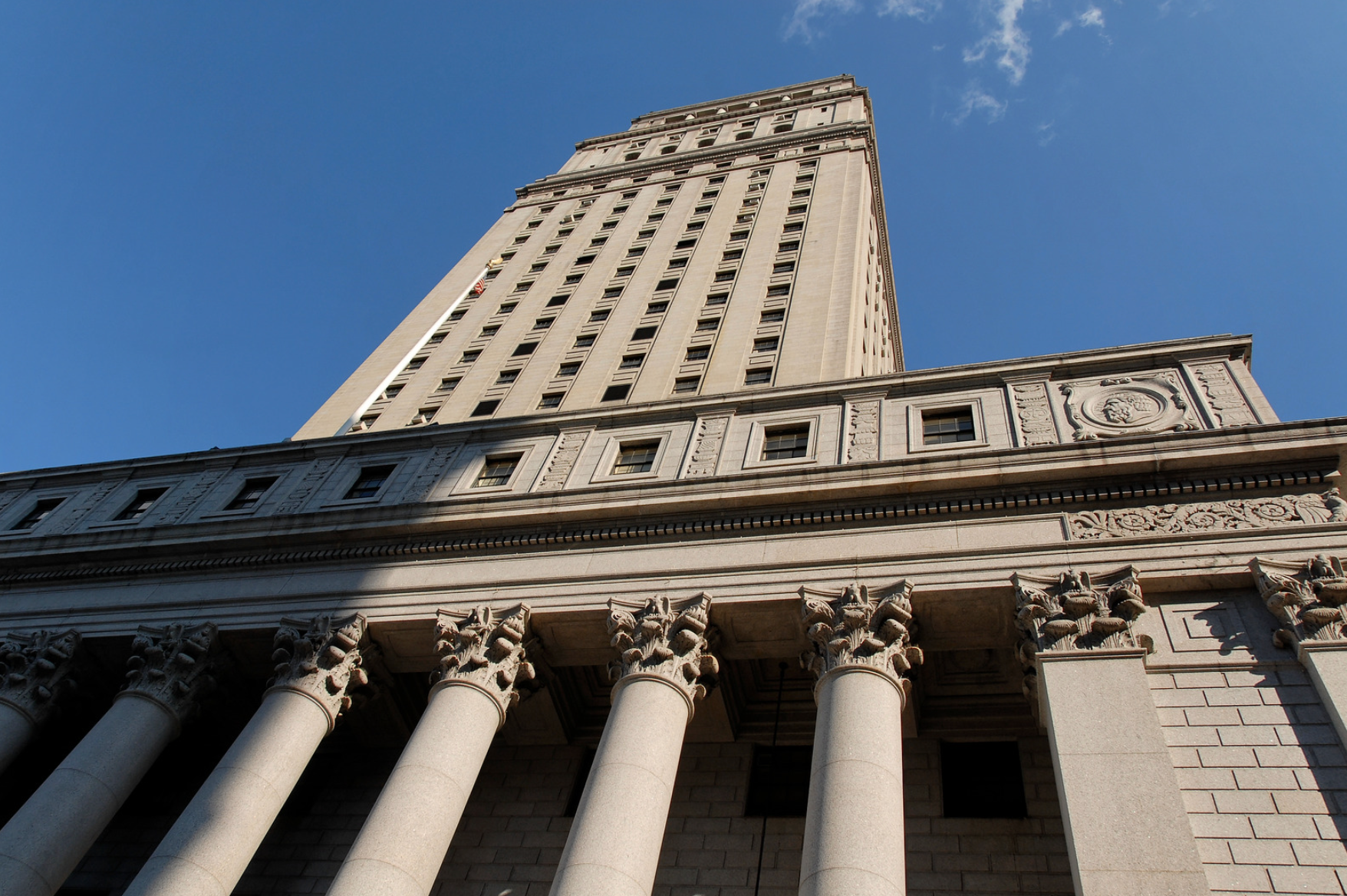 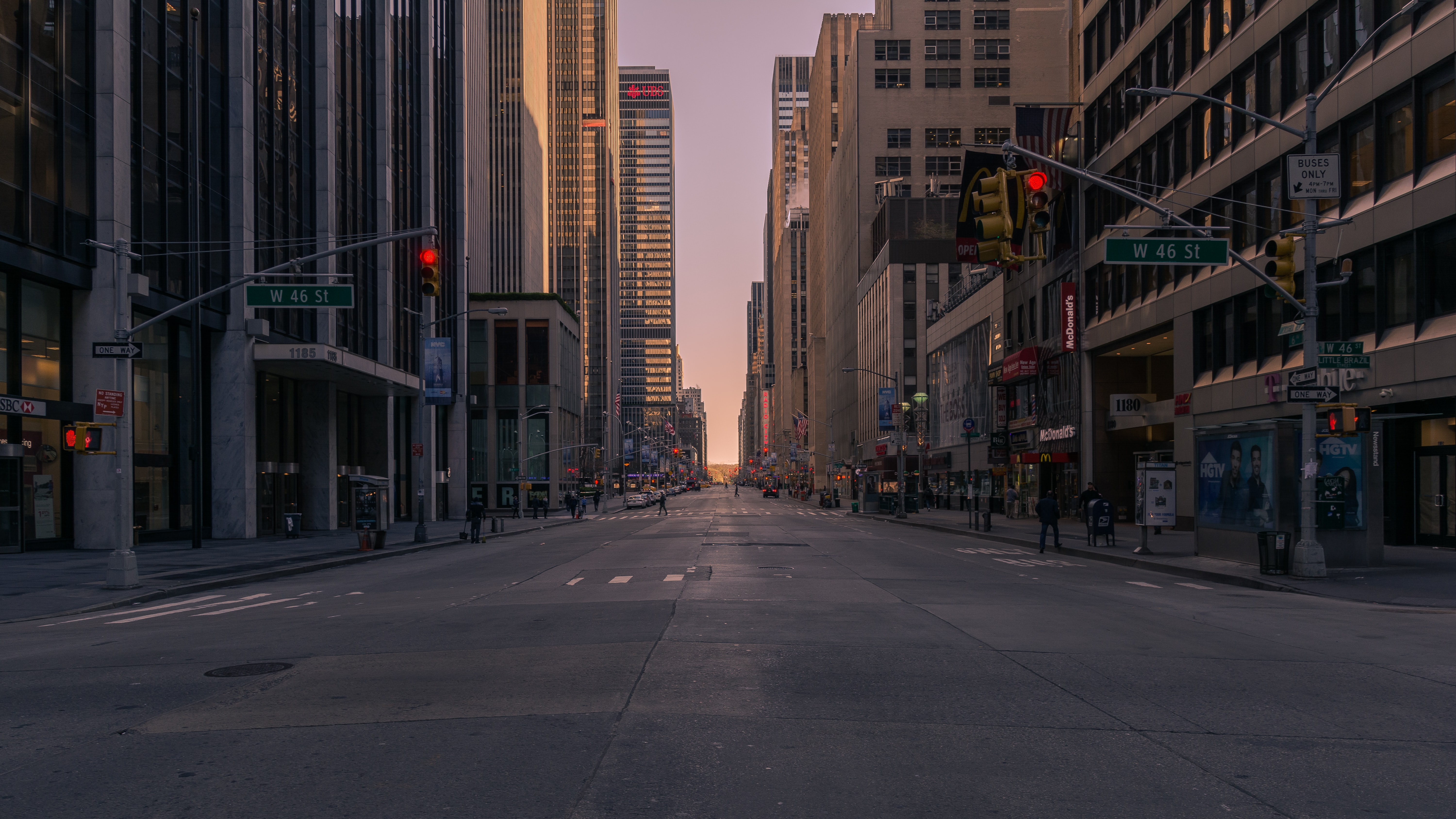 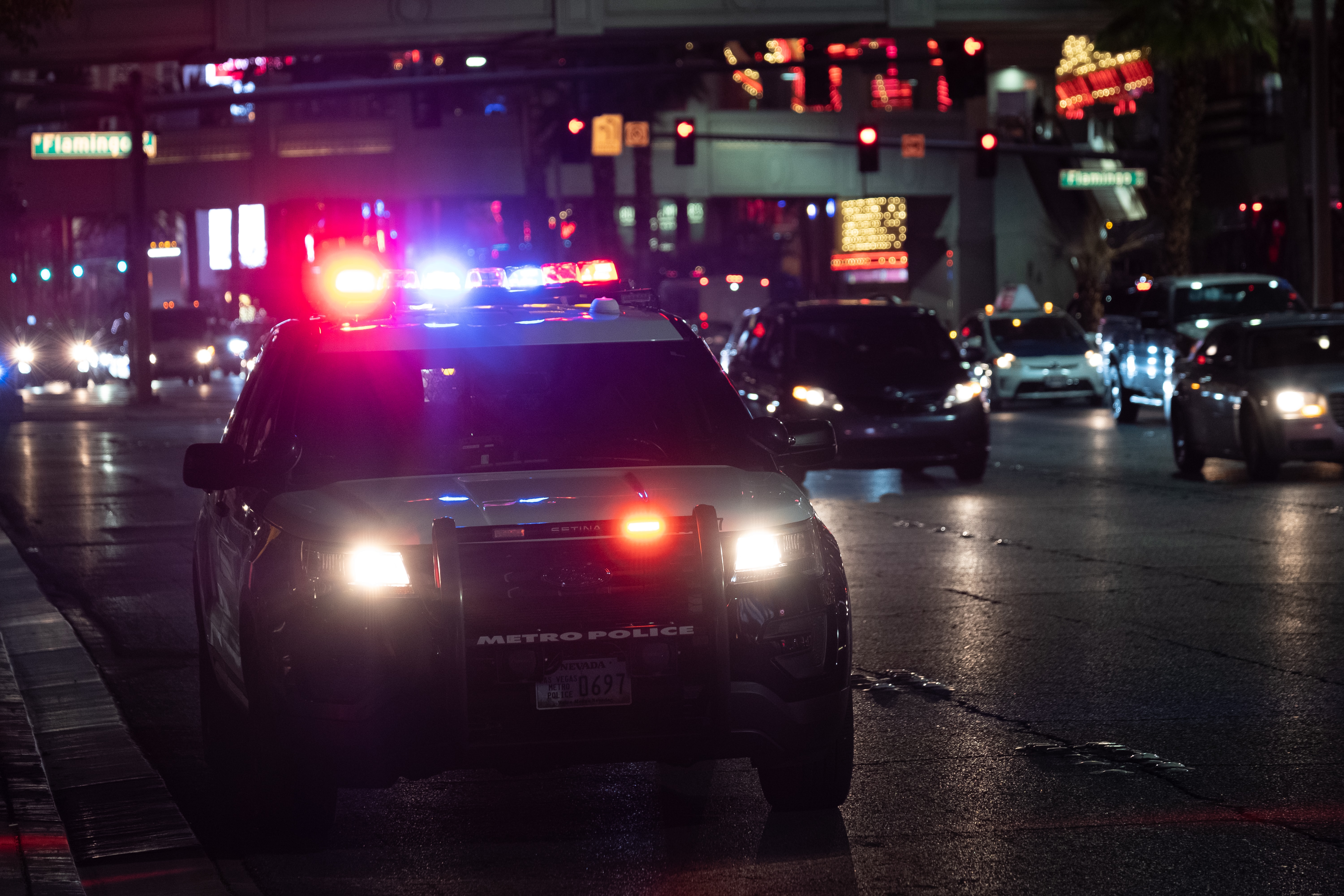